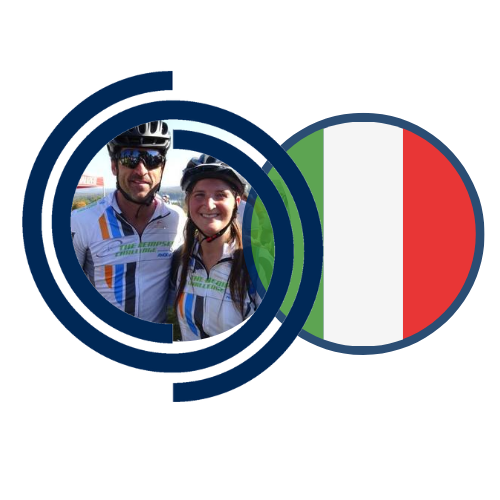 Serena has been involved with the Dempsey Center since 2008, after her father was diagnosed with lung cancer. Upon researching treatments and services in the U.S., she learned of the Center through her father's oncologist, who was from Boston and traveled to Italy as part of an exchange program. Through a simple email, Serena was connected with the Dempsey Center and learned how complementary services could help. Inspired, she became an active volunteer in her own community, helping cancer patients through her charity, "The Bridge of Hope" which also provides free services to people impacted by cancer and always looking to the Center as a source of inspiration. She participated in her first Dempsey Challenge in 2013 and was hooked. Last year, Serena - along with family and friends - cycled in Italy together to support the Dempsey Center from across the globe. 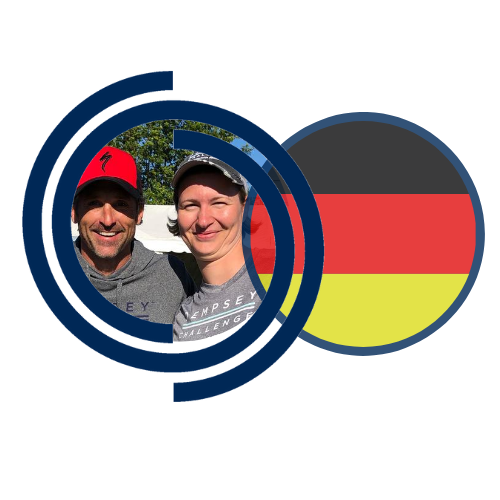 Desiree became familiar with the Dempsey Center through her love of car racing. She started following Patrick Dempsey's racing career, which took him through Europe in 2015 where she had the chance to meet him in person, and learned more about the work of the Dempsey Center. Inspired, she and a tight-knit group of international race friends decided to make the long trip to Lewiston, Maine to participate in the 2016 Dempsey Challenge.

Since then, she has attended every year to support the Dempsey Center and to meet back up with friends she has met from all over the world. Desiree completed the Dempsey Challenge 2020 from her home in Germany! 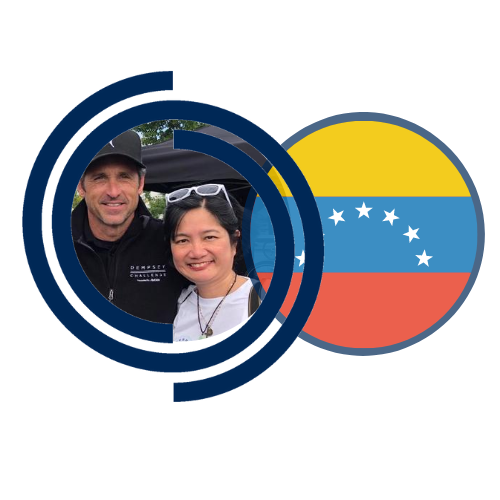 As with many international friends, Gladys learned of the Dempsey Center in Lewiston, Maine U.S.A. as a fan of Patrick Dempsey, both as an actor and as a fan of racing. With social media becoming popular in 2008, information of the first Dempsey Challenge spread through circles and online communities. She decided to donate to the Challenge each year in memory of her grandfather, who passed away from liver cancer. In 2012, a virtual friend and Challenge participant invited her to make the trip to experience the event for herself. Feeling nervous about not knowing anyone in person, she chose to make the trek from Venezuela to Maine - and has continued to do just that for the past 8 years. She participated in her 9th Dempsey Challenge virtually for 2020.